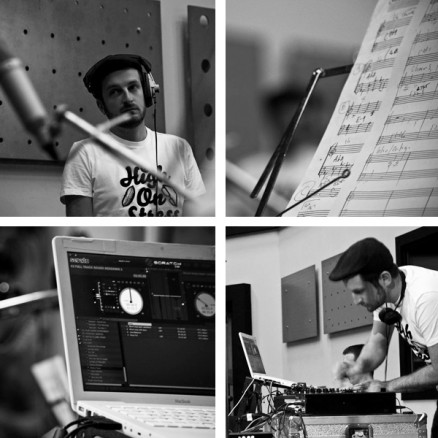 Chris’ first studio project was released on the Different Drummer label, for whom he compiled the Lyric Superbrand LP, in 2001.

“concious, abstract, jazzy, different and a joy to hear … if you like music, you’ll love this” (BIG SMOKE)