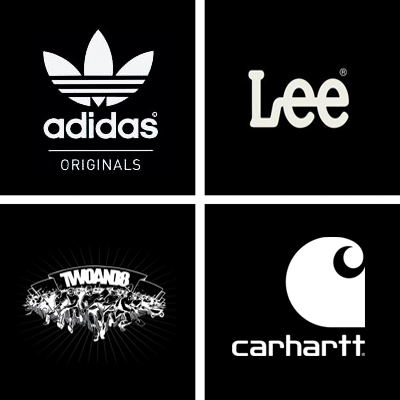 Chris and the Substance club nights have enjoyed sponsorship and product arrangements from the likes of Carhartt, Diesel, Two&Eight and others. In 2004 Chris, and his record collection, appeared in a billboard campaign for Lee Jeans Japan.

In recent years Chris has produced two popular mixtapes for Adidas Originals’ ‘Game On’ and ‘Unite All Originals’ campaigns, produced music content for Dr Martens and appeared in a short film for Samsung’s ‘Over to You’ campaign.