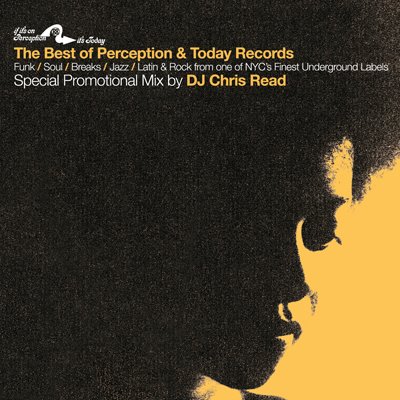 In April 2012 BBE records released the ‘Best of Perception & Today Records’ compilation album, compiled by DJ Spinna & the BBE soundsystem, a diverse collection of tracks released during the late 60s and early 70s by two associated labels spanning Funk, Soul, Jazz, Rock & more. From Dizzy Gillespie to Wanda Robinson the Perception & Today catalogue has been sampled by the likes of the Beatnuts, Ghostface, BDP, Dilla and many others besides. Both Spinna and I produced mixes to promote the release which were originally released to together via the BBE Records page back in April. Here is my mix on its own for those who may have missed it!