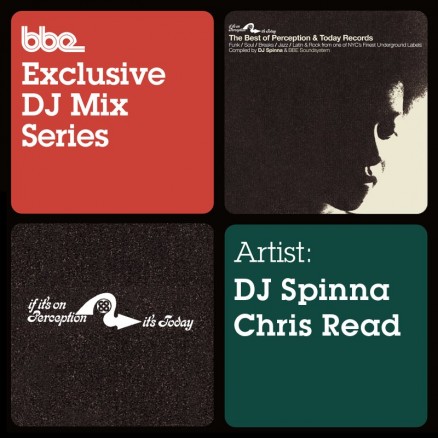 Perception Productions, a New York based label that ran from the late 60s through until 1974, was a strangely eclectic affair. Its roster stretched from a radical Afro-American poet through to the pop band King Harvest whose hit ‘Dancing In The Moonlight’ became a massive hit for the UK band Toploader a couple of decades later. The inbetween points covered jazz, funk, vocal harmony soul and proto-disco. In fact distilled down into this compilation the label provides us a view of Manhattan’s black music scene of the period, from the established greats to the fresh young things who would make their mark in the coming years.

Tracks from the compilation were selected by DJ Spinna and Chris Read for this mix.