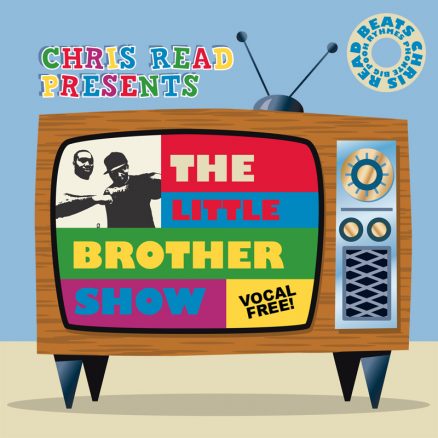 INSTRUMENTAL VERSION! – Ever since putting out the Diary Volume 1.5 remixtape earlier in the year, I’ve been wanting to do another remix project with a more current feel. Whilst there’s been something of a trend for producers remixing entire albums in the past few years, the truth is that there’s a very small number of modern hip hop acts who genuinely inspire me, let alone ones that have published acapella albums. Little Brother on the other hand impress me consistently and are one of the few contemporary hip hop acts who I always check for. So I gathered together the limited acapellas that I have obtained over the years and used them (along with a few instrumental skits) to produce this 9 track remix EP.