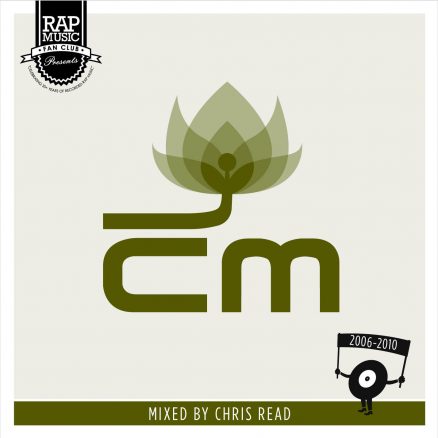 Last year we rounded off our series of Classic Material mixes with a mix covering the years 2001 to 2005 which didn’t feature as part of the original CD series. My intention had been to supplement that with a final mix covering the years 2006 to 2010, but new projects got underway and other priorities took over so that idea has been parked for the foreseeable. But I wanted to wrap up the series in some way before getting this year’s releases underway, so here are the bonus tracks that were intended to go along with that mix: A selection of remixes of music released between 2006 and 2010 that I produced back in 2009/2010. Many have been available before in some format, but some have not been available until now.