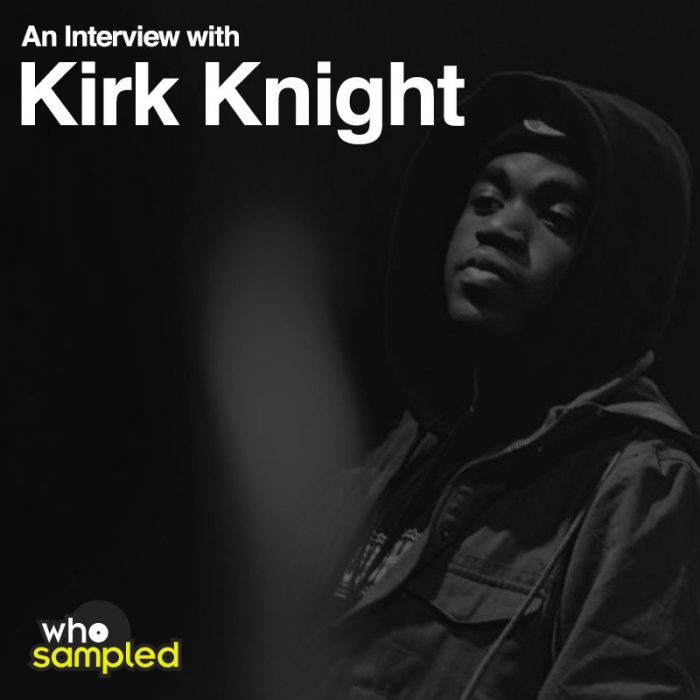 “For the latest of our WhoSampled interview cloudcast series we spoke with Kirk Knight, producer and rapper for Brooklyn’s Pro Era crew and producer for Pro Era member Joey Bada$$. Kirk talks about how Pro Era came about, the group’s influences and his production methods and inspiration as well as the group’s methods of releasing music in the internet market place.‘