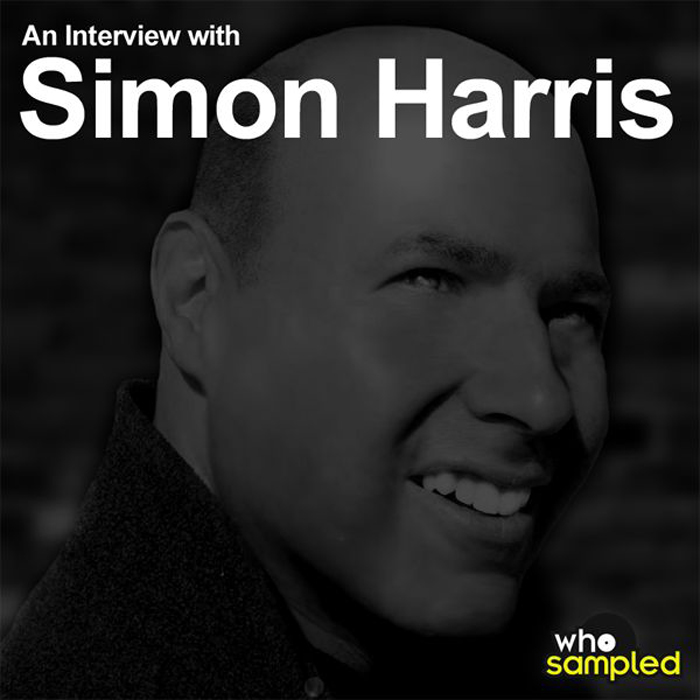 “For the latest edition of our interview cloudcast series, we were grateful to speak with seasoned DJ, producer and label boss Simon Harris. Best known for his late 80s sample based house hit ‘Bass (How Low Can You Go?)’, Simon also produced and compiled the popular ‘Beats, Breaks and Scratches’ LP series, amongst the first records to be created specifically as tools for Hip Hop DJs. Simon also founded and managed early UK Hip Hop label ‘Music of Life’, a groundbreaking imprint which played an important role in the development of the UK Hip Hop scene, launching the careers of artists including Derek B, MC Duke, Demon Boyz and Daddy Freddy. In this interview Simon explains the origins of Music of Life, the motivation behind the Beats, Breaks and Scratches series and speaks about becoming an unexpected pop star.”