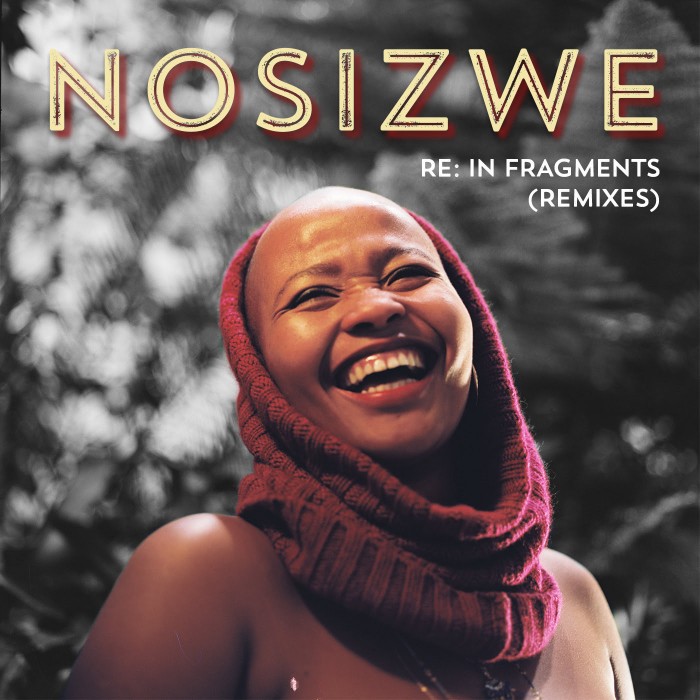 Blurb from So Real International: “Nosizwe continues to release music non stop. After her debut album in 2016, she has played Nina Simone (twice!) at the Nordic Black Theater and also starred in a Norwegian drama series. She still finds the time to work on new music. The latest release[…]