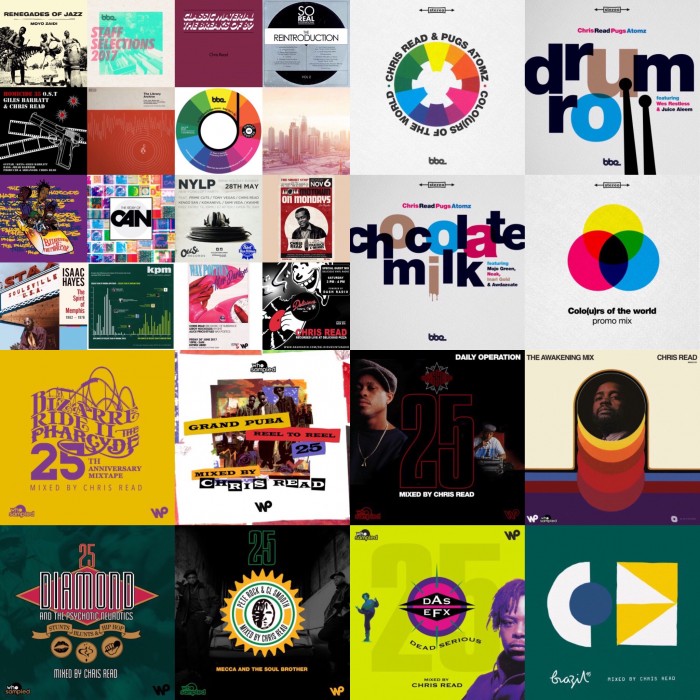 This year I released my 4th album, a collaboration with Chicago vocalist Pugs Atomz entitled ‘Colo(u)rs of the World’, for the BBE label. The album featured the talents of a host of guests including Junior P Williams, Thaione Davis, Awdazcate, Wes Restless, Juice Aleem, Inari Gold, Neak, Mojo Green and others. We supported the LP with two EPs (featuring remixes from Myke Forte and Sup Nasa) and 7″ single released via Dinked Records. To date, one track from the project has clocked up over 300,000 Spotify plays and counting. I curated a compilation ablum titled ‘The Library Archive’ together with Mr Thing, also for BBE, which featured on several of vinyl best of 2017 end of year lists. Aside from my own albums, I did a bunch of remixes and production for others including Nosizwe, Guilty Simpson, Renegades of Jazz, Giles Barratt, and Jack Jones (formerly Audessey of Mass Influence). I also put together 10 mixtapes for the likes of Wax Poetics, WhoSampled, Mr Bongo, Classic Material. Be With Records and Craft Recordings. I worked on a collection of ‘album-experience’ mini sites with WhoSampled for artists and labels including CAN (Mute Records), The Pharcyde, Isaac Hayes and KPM and managed to fit in a bunch of gigs too including Glastonbury Festival, Paris, L.A. and more.

Thanks to everyone along for the ride. Here’s to a fruitful 2018!