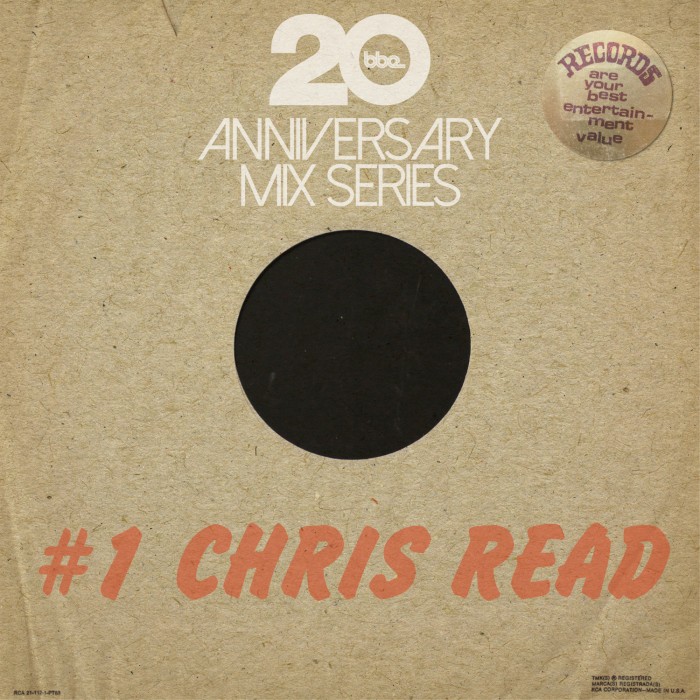 “Celebrating 20 years of Barely Breaking even, we are proud to present a series of exclusive DJ mixes to mark the occasion. Available in both mixed and unmixed formats, the series includes a stellar lineup of DJs, selecting their personal favourites and obscure gems from BBE’s bounty of classic titles.

The first BBE20 mix in the series comes from highly respected UK DJ and mix-tape specialist Chris Read, the man behind BBC New Music Award winning electronica outfit Maylight and compiler of BBE’s 2012 album ‘Latin Concrete’, which was featured as ‘Album Of The Week’ by the Independent newspaper. The first of two mixes produced by Chris in celebration of BBE’s 20th birthday, the first installment guides the listener on a journey through some of BBE’s sultry downtempo and hip hop cuts, steadily making its way toward warm soul and disco, expertly building up momentum over the course of 23 genre-hopping tracks in the mix’s 65 minute run-time.”