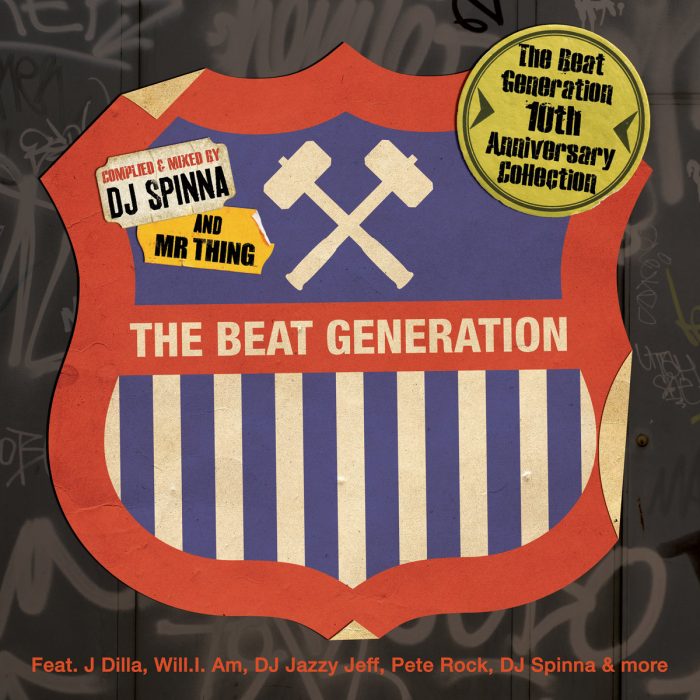 It’s hard to believe it’s been 3 and half years since I put this together and now approaching the 15th Anniversary of BBE’s Beat Generation album series. This mix was the first piece of work I did for the BBE label, a bonus mix for the digital version of the Beat Generation 10th Anniversary album, compiled by DJ Spinna and Mr Thing. Shortly after the release I uploaded an extract from the mix here on Mixcloud. As part of my attempt to get some of my older stuff up on my Mixcloud page, I thought it was about time I uploaded the full length mix. So here it is: Features tracks from all of the Beat Generation greats: Dilla, Pete Rock, Jazzy Jeff, Marley Marl and many more…