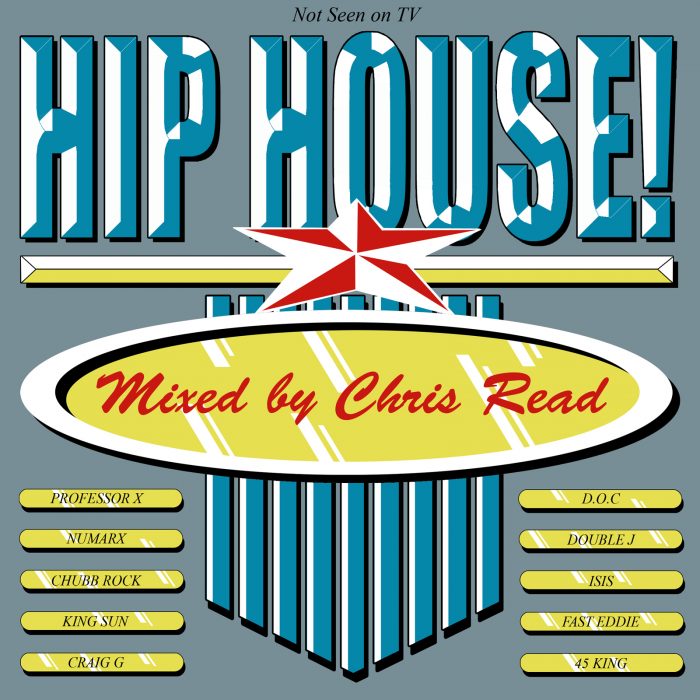 About this time last year I put together a mix of Hip-House tracks as bonus mix for the Classic Material series, which filled a gap in the series’ coverage of 1989 which had previously overlooked the short-lived but still pretty important sub-genre of Hip-House. More people liked it than I expected and ever since I’ve kept stumbling on tracks that I wish I’d included, often tucked away on the b-sides of late 80s albums or 12″s. So here they are, a less focused collection of Hip House tracks from the 1989 hey day of the scene through to around 1991 when the wave was largely over.

As with the previous mix, the cover art is a pastiche of one of Stylus Records’ budget Hip Hop compilations from the period: this time 1988’s ‘Rap Trax!‘.