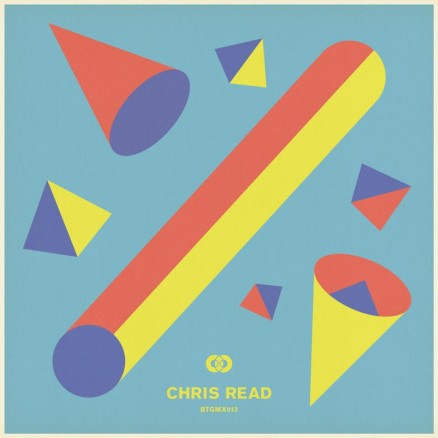 Guest mix for London’s excellent Bridging The Gap. Previous contributors to the series include talented folk like Kid Kanevil and Tanya Auclair so I feel like I’m in good company. This one’s a little off topic for me – the only brief was to have fun and not try too hard to be upfront, so it seemed a good excuse to dip into a corner of the record collection that hadn’t seen much play in a while. It’s all jazz influenced drum and bass recordings released between 1995 and 1997 and which I bought at the time. It’s the stuff that was (I think regrettably) referred to as ‘intelligent’ at the time, a style of music I’ve fallen out of contact with really but that I had a fleeting love affair with during those years and so it’s a bit of a time capsule for me.