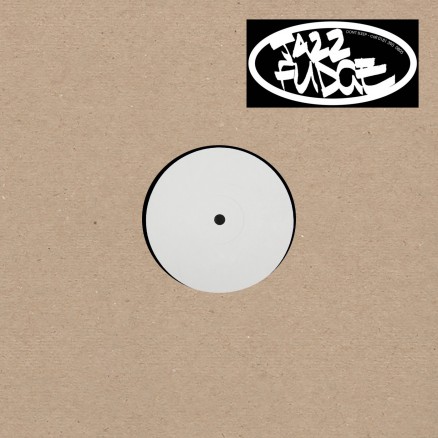 Remix of Swedish duo Chords and Promoe’s Supermarket Sweep single, which was scheduled to be released by Jazz Fudge in UK under licence from Warner Bros in Europe. This track was being considered as the B-Side on the UK release had Jazz Fudge not gone out of business shortly after it was put together.