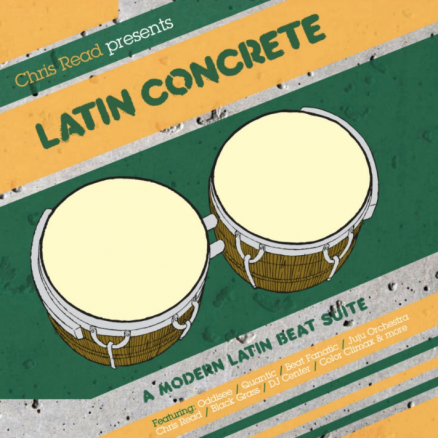 Independent Newspaper ‘Album of the Week’

From the sleeve notes:

“Unlike many of the compilations to have emerged from the BBE stable, this release is less about unearthing rare or unheard music and more about shining a light on a sound that has been developing in its own small corner of the musical spectrum over the last decade or so.

I approach this compilation, not as someone who grew up around Latin influenced music or with any lengthy history of involvement in it, but as a DJ and music fan who grew up listening to the early sample based music of the late 80s and early 90s has, ever since, set about exploring the many directions that music has travelled in. The music which appears on this compilation is the product of just one of those many avenues. The tracks featured here come from a variety of sources but in many cases are the product of a generation of DJs and producers who similarly grew up listening to the sample rich hip hop, house and more of the 80s and 90s and have taken that influence and applied it to a particular sound, in this case the varied musical styles of the Latin Diaspora.

This is modern Latin music from a DJ’s perspective – rhythm heavy, beat driven and infectious.”