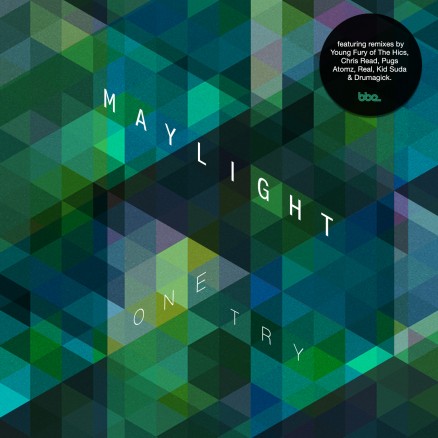 Remixes on this bumper 9 track EP come courtesy of an array of international production talent: Oak Welsh of The Hics, a band recently championed by Gilles Peterson, draws on folk and electronica influences for his rework. Chris Read delivers a trio of versions which include a broken beat revival number, the electronic soul stylings of the album version and a single edit which features guest vocals from Chicago’s Pugs Atomz. A pair of house reworks come courtesy of Kid Suda from Barcelona’s Raw Format collective and Boean’s Real whose productions have found favour with internet tastemakers Eton Messy and Subsoul among others. A remix from Brazilian Drum & Bass duo and recent Tru-Thoughts signings Drumagick takes the track yet further uptempo and completes this international package.

The album version of ‘One Try’ recently featured in a short video for Samsung’s ‘Over to You’ campaign.