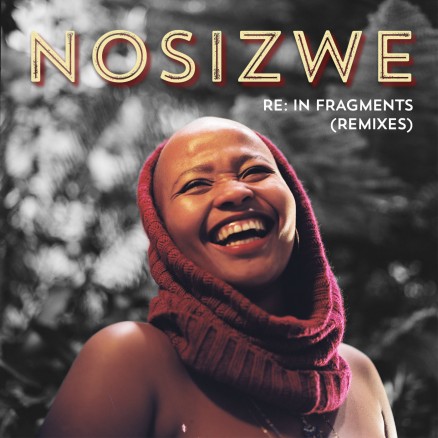 Blurb from So Real International:

“Nosizwe continues to release music non stop. After her debut album in 2016, she has played Nina Simone (twice!) at the Nordic Black Theater and also starred in a Norwegian drama series. She still finds the time to work on new music. The latest release is a collection of re-worked tracks from her album. The Best Drug (Featuring Georgia Anne Muldrow) gets three different remixes! From UK, Rom and Mezzo is doing a version each, with Cris Prolific from Brussel doing the third one. Can’t Keep A Good Woman Down (Featuring Kinny) is on a afrohouse vibe via Soulbase of Norway, whilst S. Chu (UK) has made a classic house track out of The Lesson. The UK’s Chris Read gives Breathe a 90s Hip-Hop feel, while Miss Tati & Vuyo gives new vocals to another Norwegian remix of the track!”

Previously available on the So Real International compilation album ‘The Reintroduction’.