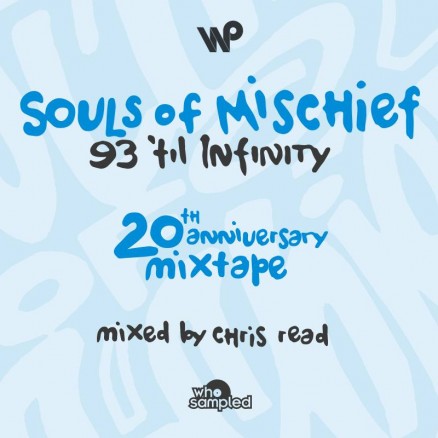 This week saw the 20th Anniversary of one of hip hop’s most beloved LPs, Souls of Mischief’s seminal debut ’93 til Infinity’. In celebration, WhoSampled teamed up with Wax Poetics to present an exclusive mixtape comprising tracks from the album, alternate versions and of course original sample material used in the album’s production.

Tracklist including sample credits on the WhoSampled blog.