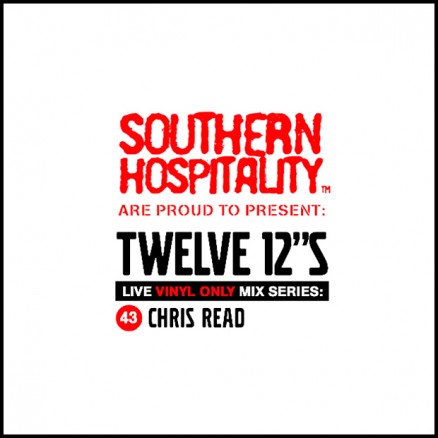 When I was asked to contribute a guest mix to Southern Hospitality’s 12×12 series, it was a tough call to come up with a suitable theme. My first thought was to base the mix on an artist’s material, but the vinyl only aspect of the brief soon brought me round to the idea of doing a mix of records that were specifically designed for DJs. Maligned by purists it’s probably fair to say, New York house DJ Armand Van Helden’s AV8 Records enjoyed success putting out a steady stream of DJ orientated hip hop edits throughout the mid to late 90s. These records were predominantly no-frills loop based New York party cuts – well known hip hop hooks layered into DJ friendly tracks. Neither rare nor particularly collectable, they’re often musically naive but unarguably infectious. This mix takes in a selection of twelve of my favourites from the label, much played in my club sets in the label’s heyday, recorded live in one take from the original vinyl as per Southern Hospitality’s instructions!