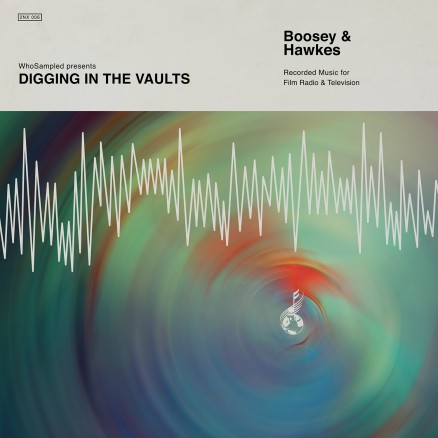 WhoSampled presents ‘Digging in the Vaults’

In Spring 2014, WhoSampled took a group of renowned UK diggers, producers and beatmakers to the vinyl archives of famed library music specialists Imagem, in which resides a complete collection of the highly collectable releases of the Boosey & Hawkes and Cavendish music libraries. Their mission: to excavate rare sample material from which new compositions could be created.

The recordings unearthed at the archive session were made available to 20 up-and-coming producers at ‘Samplethon‘, a unique ‘Hackathon for Music Producers’, at which those producers competed against the clock to create new music based on the archive material. This 2NX release showcases the winning entries produced at the event alongside tracks from the artists who made up the event’s panel of judges and mentors, among them Mark Rae, Mr Thing, Soundsci, Chris Read and My Panda Shall Fly.

Available as both a 10” vinyl EP and digital LP (containing additional tracks), the vinyl release focuses on the more hip-hop orientated tracks from this varied collection.

The digital release features a further 4 tracks not available on the vinyl release including a Rhodesy instrumental hip hop cut from Chris Read, intricate sample flips from Boean and two futuristic interpretations from Soundway and Project Mooncircle’s My Panda Shall Fly, and newcomer Innovance. 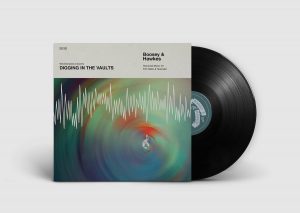