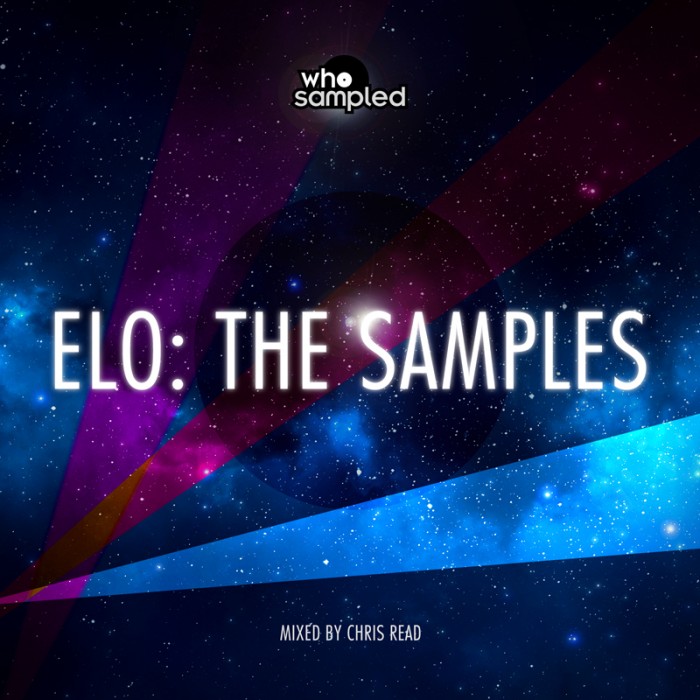 This mix was put together toward the end of last year for WhoSampled in support of a Kickstarter campaign launched by the family of ELO bassist Kelly Groucutt to raise money for a memorial to his life and music on the former family home. The campaign was a great success and smashed its target. Here’s the blurb posted at the time:

“The Electric Light Orchestra are among hip hop’s top 10 most sampled rock bands, the group succeeding in fusing rock and pop with experimental classical music to create memorable pop hits and epic soundscapes alike. The group’s eclectic sound has unsurprisingly found favor with a host of hip hop and dance music artists and producers including the likes of J Dilla, O.C, Will I Am, Daft Punk and the Jungle Brothers. This mixtape explores the band’s influence on the music of today via those connections.”

Now re-upped on my Mixcloud page: