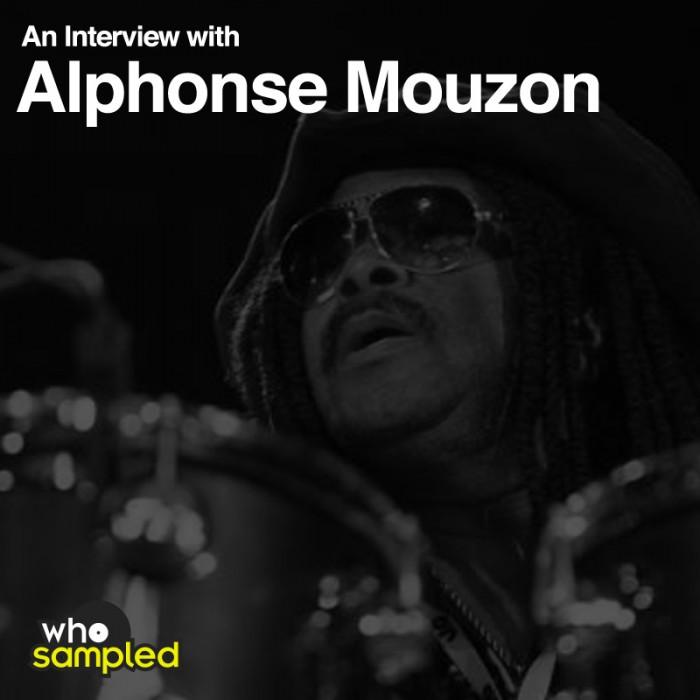 Interview with Alphonse Mouzon for WhoSampled

About a year ago I was lucky to interview legendary Jazz Fusion drummer Alphonse Mouzon  for WhoSampled. For one reason or another the interview didn’t get published at the time, but following news of Alphonse’s death over the Christmas period, I dug out the recording and edited it for publication. The interview premiered on The Vinyl Factory yesterday.

“The latest edition of our interview series features the late Alphonse Mouzon who sadly passed away on Christmas Day 2016 at the age of 68. Recorded just over a year ago, this is among the last interviews Alphonse gave and covers his history as a prolific drummer in worlds of Jazz, Funk and Rock and Fusion during the most exciting periods of change and experimentation in those genres. From sessions sitting in for Thelonious Monk’s then drummer Frankie Dunlop at the age of just 17 to work with iconic fusion super group Weather Report, Mouzon has lived a colorful and varied life in music. Holding his own as a (much sampled) solo artist, Mouzon has also played and recorded with many of the greats: Miles Davis, Herbie Hancock, Billy Cobham, Bobbi Humphrey and Freddie Hubbard to name a few.”