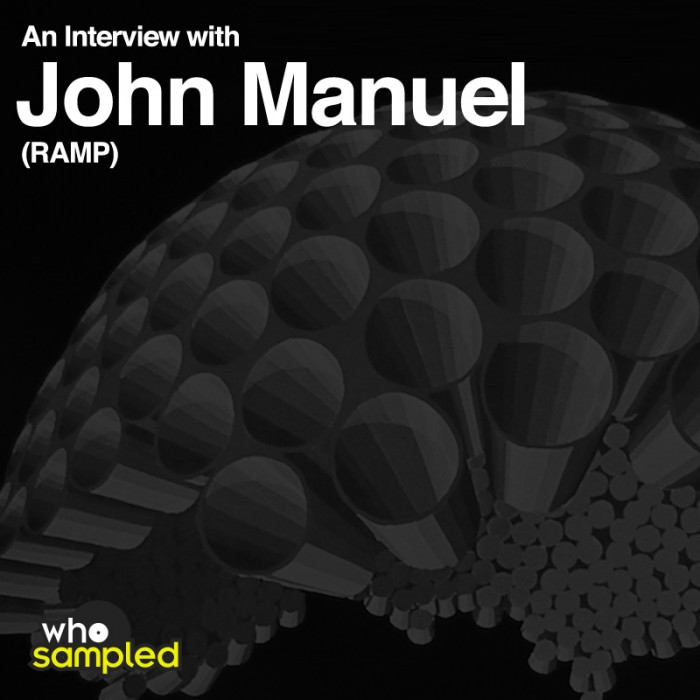 I recently had the pleasure of interviewing RAMP’s John Manuel for WhoSampled. Blurb from WhoSampled:

“For the latest edition of the WhoSampled interview series, we speak with John Manuel, drummer, percussionist and band leader with the group RAMP, a Roy Ayers affiliated project whose debut album ‘Come Into Knowledge’ is widely considered a jazz fusion / rare groove classic. Tracks from the album have been sampled by the likes of A Tribe Called Quest, Common and Erykah Badu among many others. In this interview John talks about his tenure as drummer for The Spinners, recording at Jimi Hendrix’s studio in New York, working with Roy Ayers and Edwin Birdsong and his admiration for the new generation of artists who have sampled and reworked his classic recordings.”