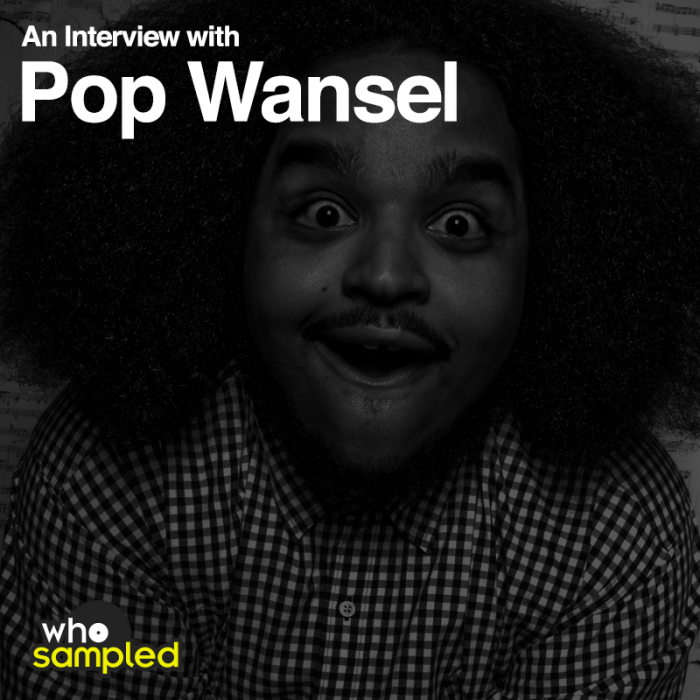 Interview with Pop Wansel for WhoSampled

“For the latest edition of the WhoSampled interview series, we speak with Grammy award winning producer Pop Wansel. Pop has produced for the likes or Kanye, Elle Varner, Alicia Keys, Wiz Khalifa, Miguel, Dizzee Rascal and many many more. Pop is also the son of the pioneering and much sampled jazz fusion artist Dexter Wansel, one of the architects of the ‘Philly Sound’ whose music has had great influence on the evolution of soul and pop. In this interview, Pop discusses working with many of the today’s most popular hip hop, RnB and pop acts, the influence of his father’s music, all time favourite sample flips and much more.”