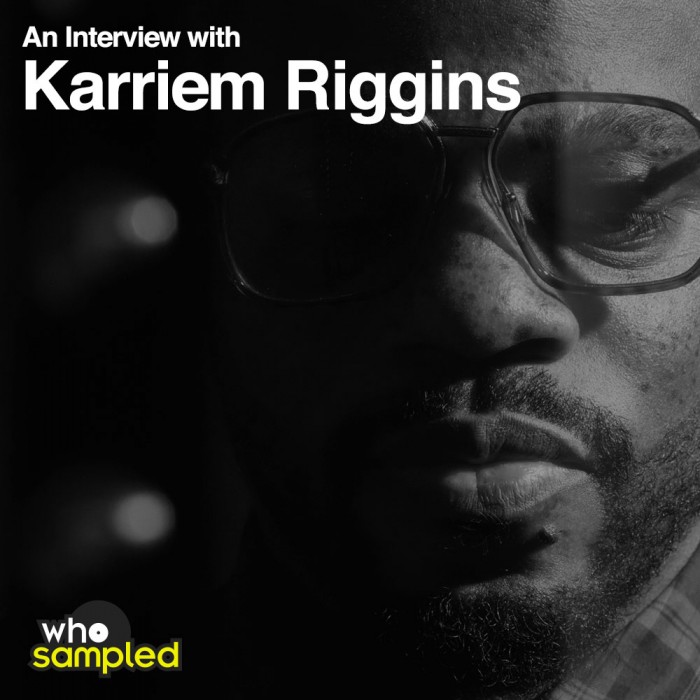 “For our latest interview, we’re very pleased to speak with Karriem Riggins, the Detroit born drummer and producer who, in addition to a raft of solo material, has collaborated with an absolute who’s who of talent in the worlds of Hip Hop, Jazz and Soul: J Dilla, Madlib, Common, Slum Village, Robert Glasper, Norah Jones, Kanye West, Donald Byrd, Milt Jackson … and the list just goes on. We catch up on Karriem’s extensive career and talk about his latest releases including full length collaborations with both Common and Madlib plus a new album in the works featuring a standout cast of guest vocalists.”