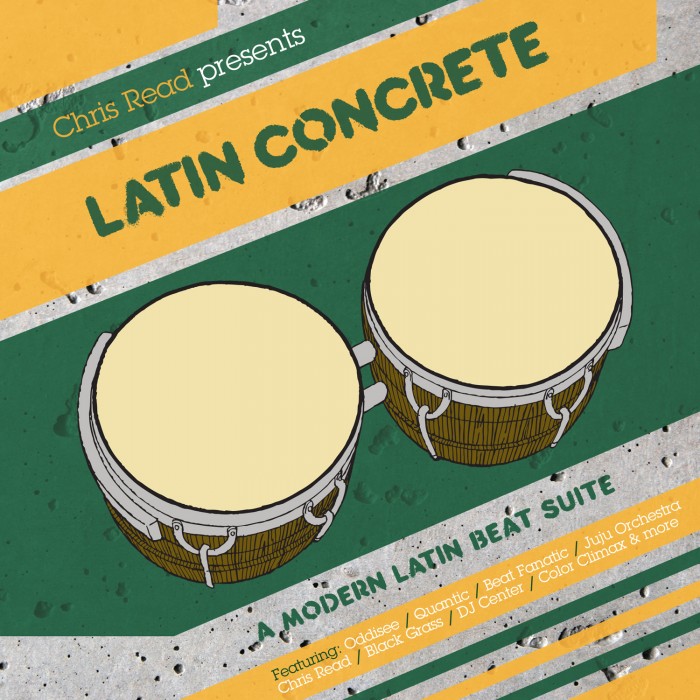 Back in 2012 I released my third official Mix Album for BBE Records, a compilation contemporary Latin beat-led music titled ‘Latin Concrete‘. Well received, the album was selected as ‘Album of the Week’ by UK broadsheet newspaper The Independent and featured tracks getting BBC radio airplay. At the time of release I uploaded an extract on Mixcloud. Two years on, I figured it would be worthwhile getting the full length mix up online. Mixed and unmixed versions are still available on CD or digital via iTunes or direct from BBE Records.

Listen here or via the widget below.