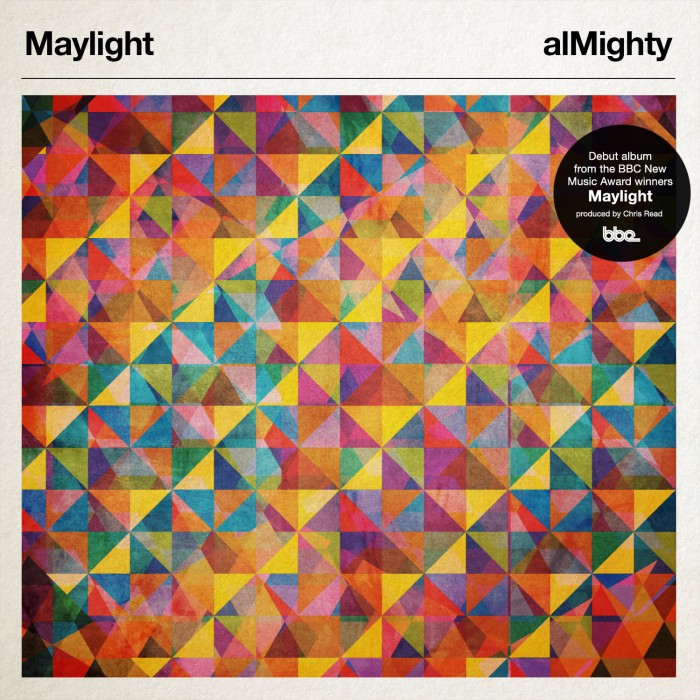 This week the first of the preview tracks from the debut LP from BBC New Music Award winners Maylight (in stores 25/03/16) was premiered this week on Groovement. They describe the album as “Ethereal in all the right places. A jazz album pushed through an electronic soul kaleidoscope.”

Listen to a short playlist of album preview tracks on Soundcloud below:

The album is produced by BBE signing Chris Read whose work includes productions and remixes for the likes of Grammy Award winning vocalist Algebra Blessett, hip hop man of the moment Oddisee, Tokyo Dawn-signing Pugs Atomz and the Pharcyde. Adopting a collective approach to writing music which draws on the members’ diverse backgrounds and musical influences, the resulting mix is one which references soul, electronica and more with an underlying jazz influence.

In the group’s brief history, Maylight have played live shows at venues including Birmingham Symphony Hall’s new city center live venue and London’s Queen Elizabeth Hall to a sell out crowd as part of London Jazz Festival. 2015 saw the group’s first releases, a remix for Grammy Award winning vocalist Bilal and two tracks featured on ‘All Night’, a collection of productions and remixes by the group’s producer Chris Read.