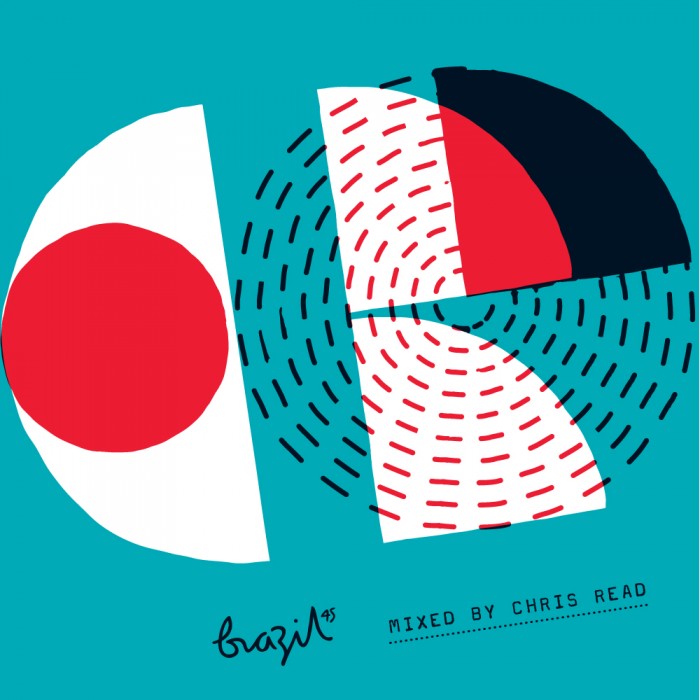 “Mr Bongo’s ‘Brazil 45’s’ is a series of sought after ‘golden era’ 1960s and 1970s Brazilian releases, pressed on 7” vinyl. The imprint features rare and sought after tracks previously unreleased as singles or only available on quieter LP pressings. Finding these tracks in good condition is extremely difficult, as anyone who has searched for them in record stores online or even in Brazil will know. Mastered and cut at 45rpm for high quality and loud sound, packaged in lovingly produced Brazil 45 sleeves, the label has now released over 40 of these rare gems, including tracks by artists such as Jorge Ben, Wilson Simonal, Claudia, Azymuth, Rita Lee, Anilza Leoni, Luis Carlos Vinhas, Dom Salvador and many more.

This guest mix for the label and The Vinyl Factory rounds up my favourite tracks from the series.”

Listen on Mixcloud here or below: