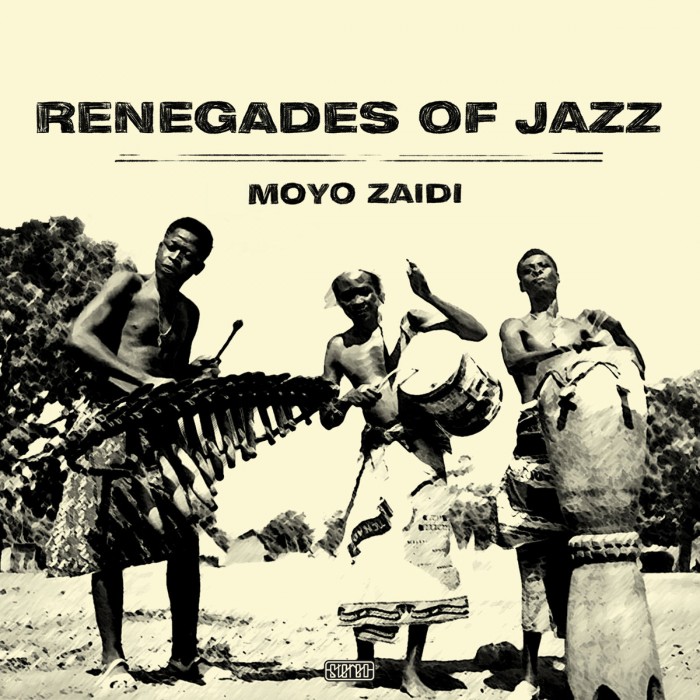 Blurb from Renegades of Jazz:

The original songs have been reworked by twelve producers and DJs from all across the scene and continents. From America over Europe to Australia and from Funk over Cumbia and Dub to Deep House and Downbeat this remix album is a bounty stack of styles and directions. Funk versions from Moscow, Lisboa and London, some Cumbia from Brisbane, a Dub treatment from Los Angeles, Afrodisco comes from Bogotá, soulful Downbeat from the Black Forest and London, a slow mover from Hamburg and twisted Deep House from Amsterdam, Belgrad and London.”

Chris Read’s remix of ‘Afro Cookie’ is the opening track: