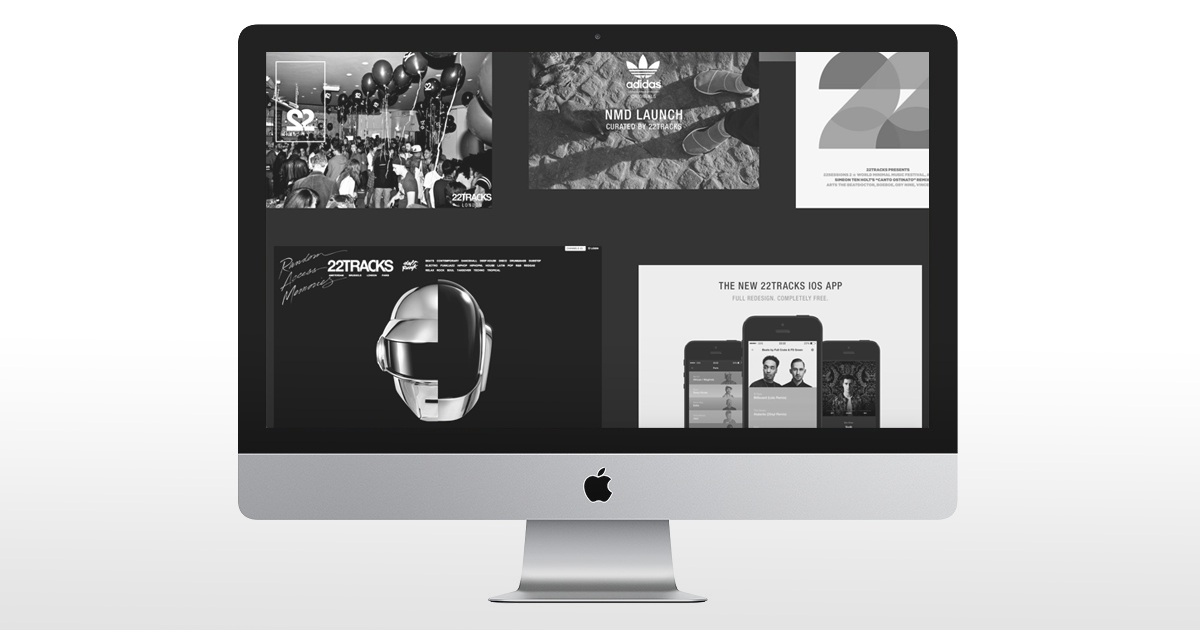 22Tracks is a streaming service focused on curation by DJs, celebrating music scenes from around the world. First launching in 2009 in Amsterdam, the platform went on to add London, Paris and Brussels to its list of featured scenes. DJs and curators from each city posted a weekly 22 track playlist containing tracks which represented their scene. Between 2011 and 2016 So Much Soul! were among the curators featured on 22Tracks London, representing contemporary Funk & Soul. The platform sadly shut down in 2017, but for posterity’s sake, we’ve put together one final playlist of some of our favourites featured on the site over the years, which you can listen to on Spotify here or below: