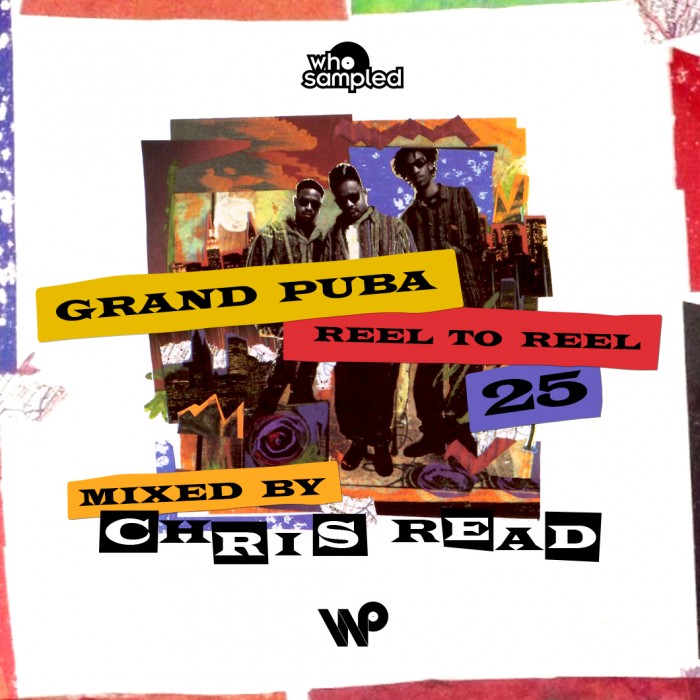 Blurb from WhoSampled: “Grand Puba’s debut LP ‘Reel to Reel’ celebrated its 25th anniversary a little less than a week ago. The album was recorded in the wake of Puba’s departure from Brand Nubian and the largely self-produced long player is more closely aligned sonically with the Nubians’ early work[…]