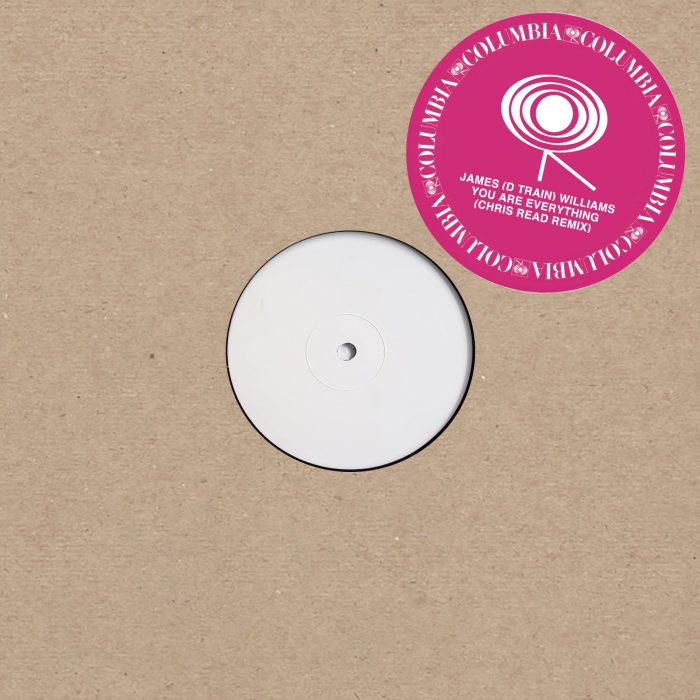 D-Train ‘You Are Everything’ (Chris Read Remix) [Unreleased]

As part of my ongoing efforts to share any unreleased tracks I’ve been sitting on, I’m pleased to let you hear this Soulful House rework of D-Train’s 80s Boogie cut ‘You Are Everything’. This one’s not a full release or official remix of any sort – put together just for[…] 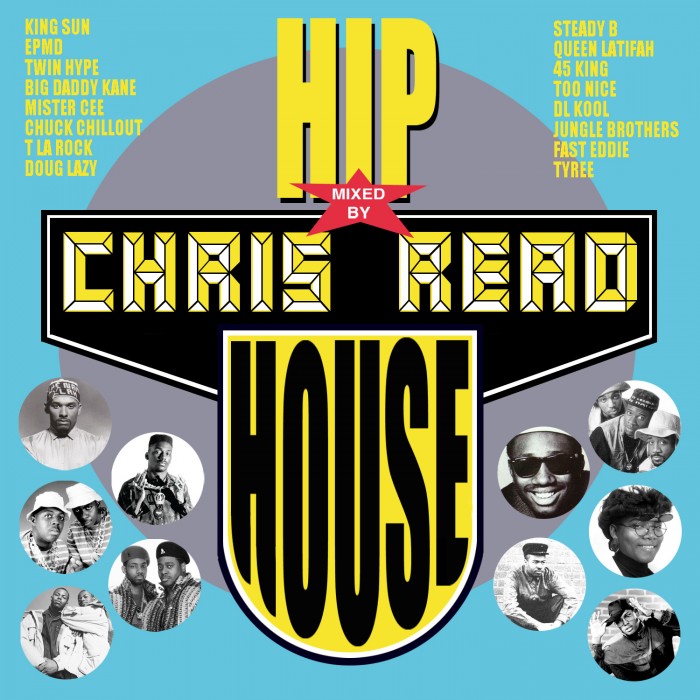 “Back when Nick Armitage and I kicked off our Classic Material project back in 2011, my intention had been to compliment our monthly series of era specific mixes with a set of Bonus Mixes focussing on various Hip Hop sub-genres and spin off scenes that emerged during those eras. With[…] 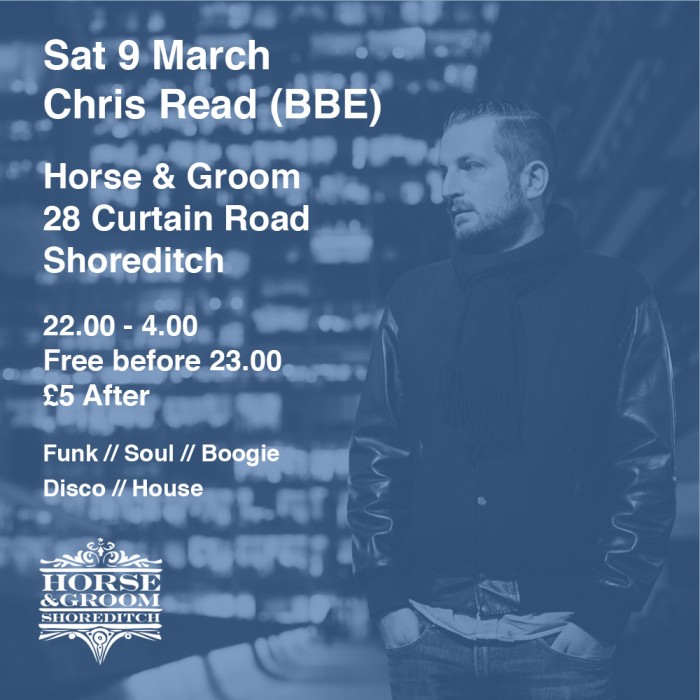 This Saturday I’ll be back at Horse and Groom in Shoreditch for an all night session of Funk, Disco, Boogie, Broken Beat and House. More info here. 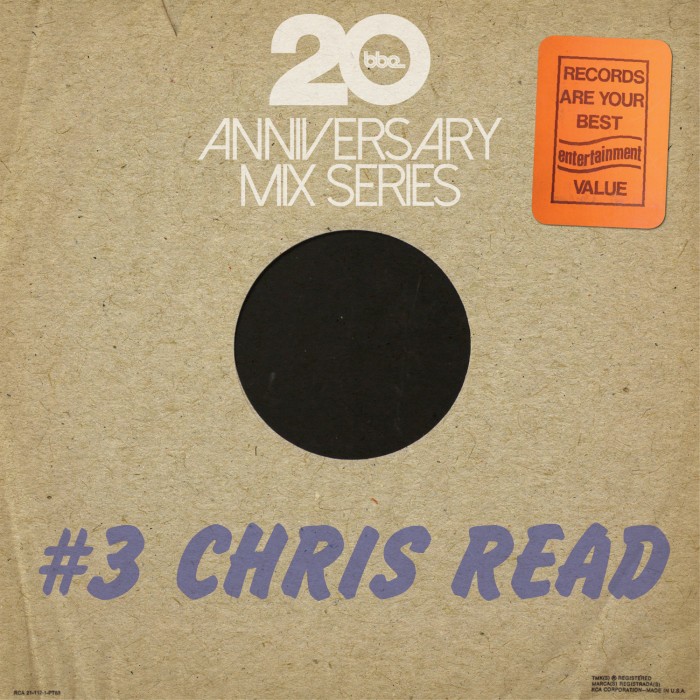 Released just a few weeks back, the mixed version of the second of my recent BBE 20th Anniversary compilations is now available on Mixcloud. One hour of Broken Beat, Nu Jazz, House and Future Soul including tracks by Omar, Slakah, Simbad, Opolopo, Maylight and several of my own remixes /[…] 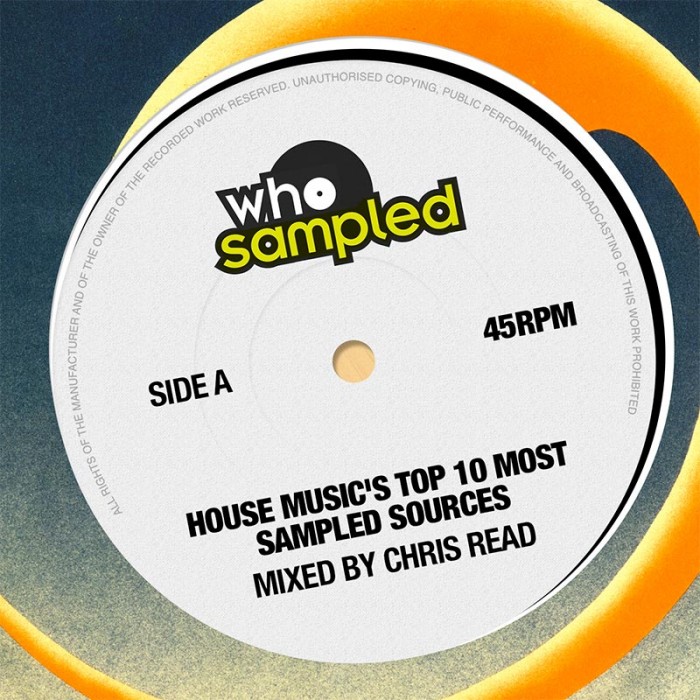 Info from WhoSampled: “The phrase ‘House Music’ means a variety of things to a variety of people. In the current landscape of sub-genres of sub-genres it can be used either as an umbrella term for a myriad of splinter scenes or a term attached to those styles of dance music[…]