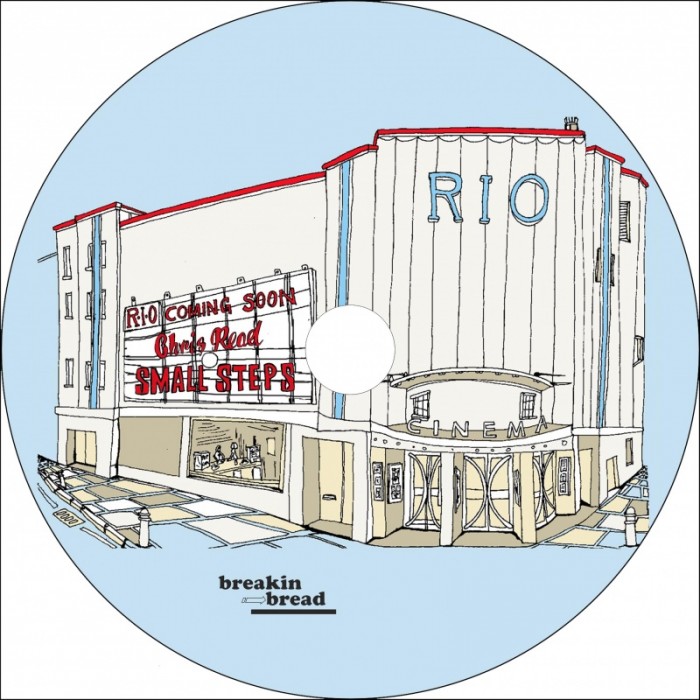 I’m very pleased to announce that alongside the release of my new single today, my ‘Small Steps’ LP (first released March this year) has been re-released as special ‘Extended Edition’ including all of the alternate versions, instrumentals and remixes from the various singles: 23 tracks in total for the bargain[…]