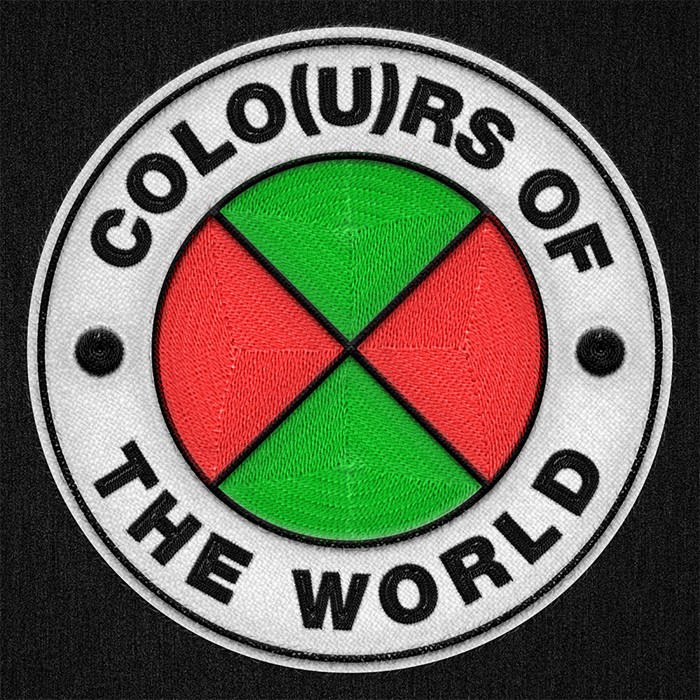 ‘Taken Out’ (Colo(u)rs of the World Bonus Track)

This track was originally recorded by Pugs and I whilst working on the ‘Colo(u)rs of the World’ album, but ultimately was not included, partly because it felt slightly out of place with the general vibe of the album. It was recorded during the time of the London riots and references what was going on in the City at the time. I don’t like to see things go to waste though, so we’re now offering it up as a bonus track. At the time of posting, you can buy the track exclusively from Bandcamp with proceeds donated to NHS Charities Together, supporting health workers during COVID-19.