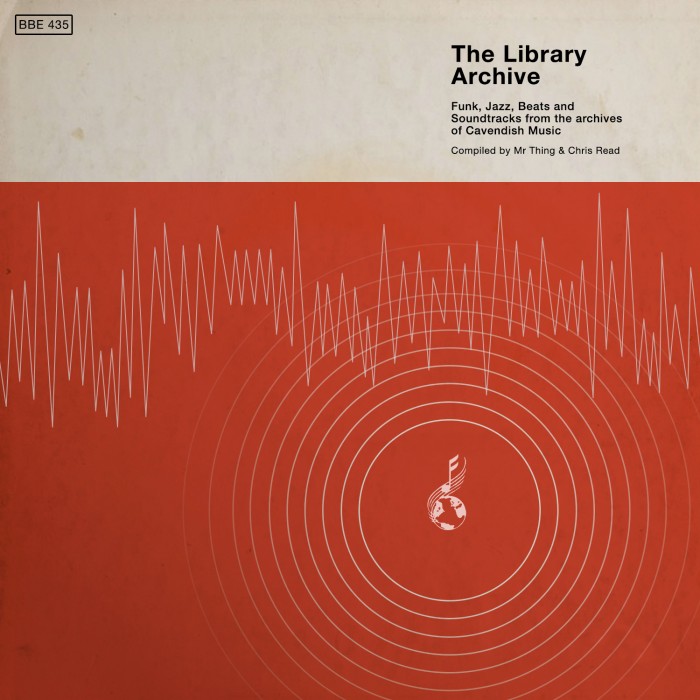 During the Library Music heyday of the 60s and 70s, thousands of original instrumental tracks were produced across a broad range of genres for companies like Cavendish, who then created vinyl and tape collections, often arranged by theme or mood, for their customers in radio, television and film. Cult British TV shows such as The Sweeney and The Professionals as well as documentaries and feature films relied heavily on these catalogues, and companies like KPM, De Wolfe and Boosey & Hawkes went a long way toward defining the sound of British popular culture at the time.
Never commercially available, music created for these libraries that never made it to the promised land of TV or Radio was destined to languish in Cavendish Music’s vast London vault; only recently unearthed by a new generation of DJs and producers searching for rare gems or a perfect sample.