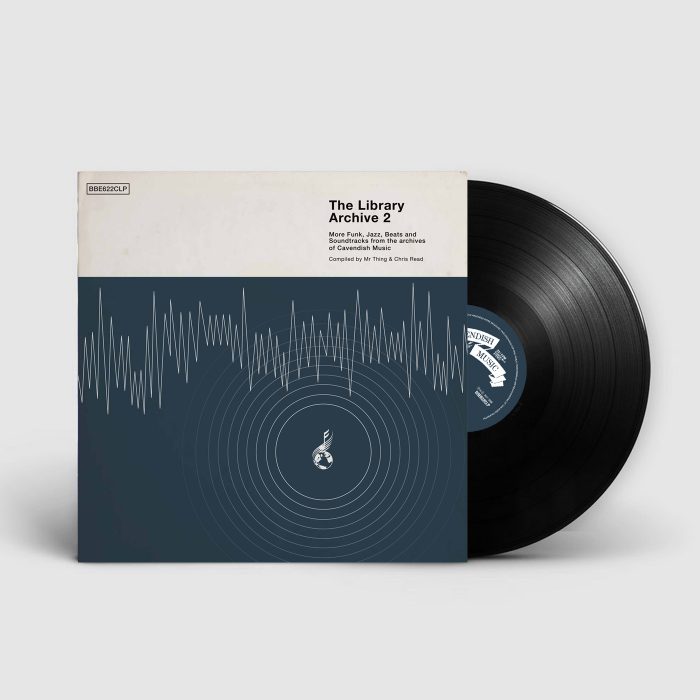 The Library Archive Volume 2: Out Now on Vinyl & CD

The second volume of The Library Archive, compiled by Mr Thing & Chris Read is out today on Heavyweight Double Vinyl, Double CD (which includes Volume 1, available for the first time on CD) and all streaming services.