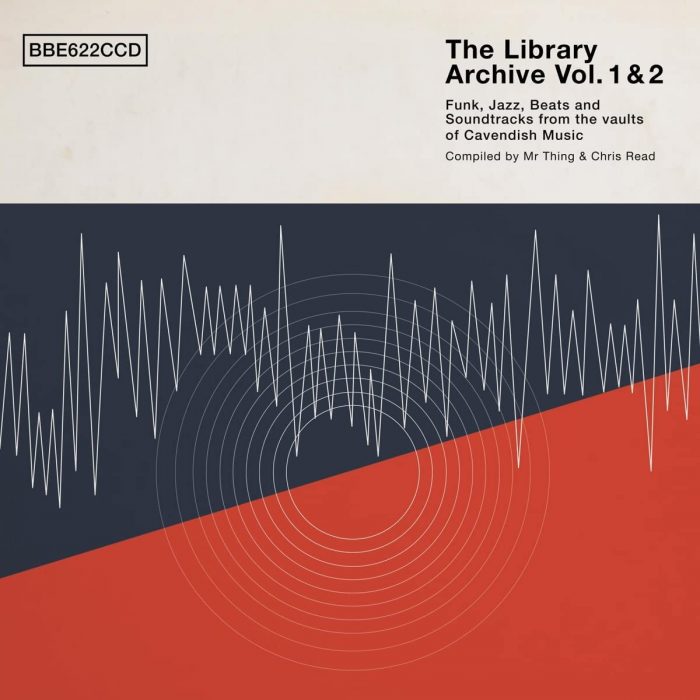 The second volume of The Library Archive, compiled by Mr Thing & Chris Read is now available to Pre-Order or vinyl and digital. Coinciding with the release of the second volume is a brand new CD release containing both volumes 1 and 2 (pictured above).