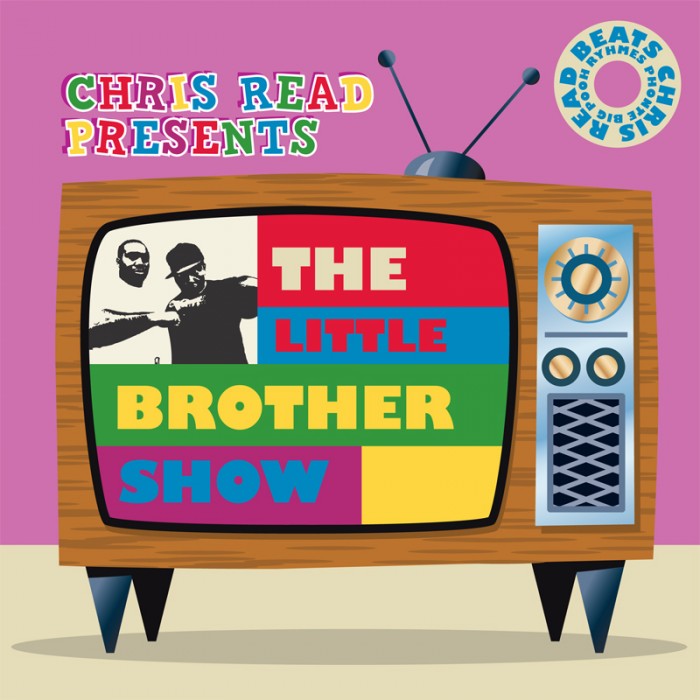 Cult North Carolina Hip Hop outfit Little Brother just released / surprise dropped a new album ‘May the Lord Watch’, their first in nearly a decade, which seemed as good an excuse as any to dig out this EP of Little Brother Remixes I put together, coincidentally almost exactly 10 years ago and give it a re-up on Mixcloud (where it hasn’t been posted before). Nine tracks appear in total, a mixture of remixes of Little Brother tracks and songs on which they appear by the likes of Darien Brockington all tied together with a few skits which make use of interview and live show snippets.