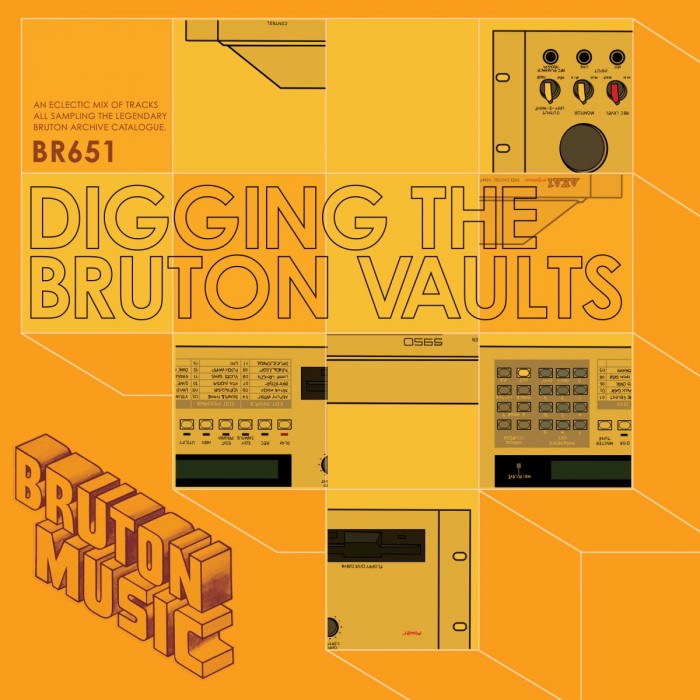 “Universal Production Music (UPM), the world’s leading production music company, together with WhoSampled are pleased to announce the vinyl release of ‘Samplethon – Digging The Bruton Vaults’, a unique collection of tracks that samples music from the widely-acclaimed Bruton Vaults.

WhoSampled, worked with UPM to unearth some of the most sought-after samples from the Vaults of the Bruton catalogue and provided them to twenty up-and-coming producers at ‘Samplethon,’ an exclusive event where the chosen producers competed against one another and the clock to create new music based on the archive material. The result is a limited edition 10″ vinyl which showcases the winning tracks created at the event alongside music created by the artists who formed the competition’s panel of judges and mentors, each putting their own unique spin on these classic samples from the Bruton archive.

Andrew Stannard, Senior Producer, Universal Publishing Production Music comments: “There are some amazing gems hidden in our archives. The players and recordings back in the day were second to none. It’s always a joy hearing the creativity of different artists and how they sample our tracks. The fact that the likes of J Dilla, DJ Premier, Nas and Danger Mouse have all done the same is testament to the timeless quality of these cuts.”

The Bruton Samplethon vinyl is available to pre-order from BBE Records now and will be available in stores from February 8th.”