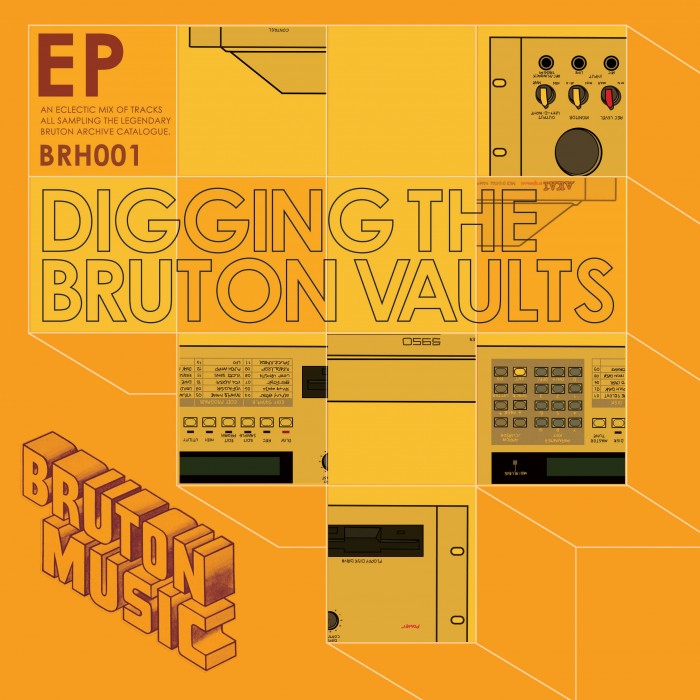 “Universal Production Music’s famed Bruton Music label has been producing high quality recordings for use in Film, Television and Radio for over four decades. WhoSampled arranged for a group of renowned UK diggers, producers and beatmakers to be granted access to the label’s archive of recordings. Their task: to curate a collection of the best of this sought after sample material from which new compositions could be created. The recordings selected during that process were subsequently made available to 20 up-and-coming producers at ‘Samplethon‘, a unique ‘Hackathon for Music Producers’, at which those producers competed against one another and the clock to create new music based on the archive material. ‘Digging the Bruton Vaults’ is a new release on the Bruton label showcasing the winning entries produced at the event alongside tracks from the artists who made up the event’s panel of judges and mentors: Soundsci, Chris Read & Pugs Atomz, Mr. Thing and Mark Rae.

Released this week, the collection is currently available as part of Bruton’s libary music offering for use in Film, TV and Radio. A commercially available digital release and limited edition 10″ vinyl release will follow later this year.”

Listen to tracks from the release here.