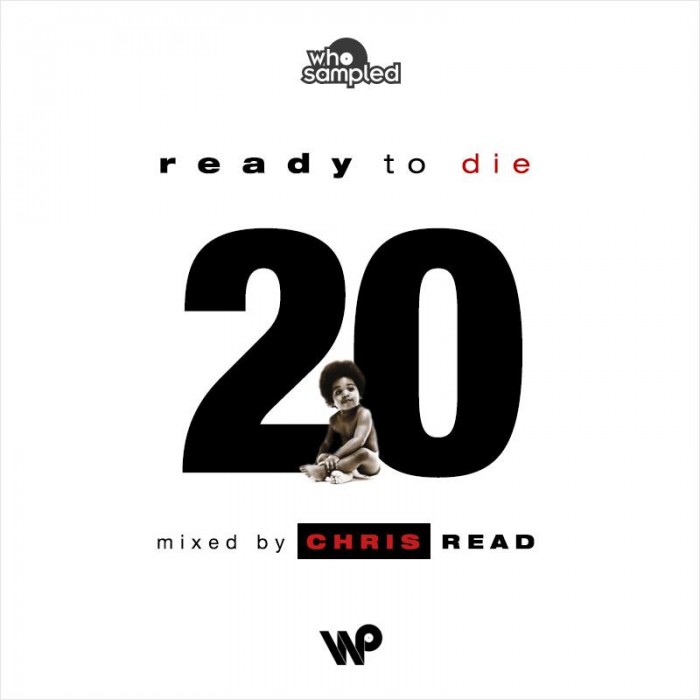 This mix was put together a few months back for Wax Poetics and WhoSampled in celebration of the 20th Anniversary of The Notorious BIG’s classic 1994 debut LP ‘Ready to Die’. It’s since been listened to over 50,000 times on Mixcloud & Soundcloud. Here’s what they had to say about it at the time:

“This Saturday marks the 20th Anniversary of the release of one of hip hop’s all time classic albums, The Notorious BIG’s seminal Bad Boy Records debut LP ‘Ready to Die’. In celebration of the album’s 20th birthday, we’ve teamed up with Wax Poetics to present an exclusive mixtape containing tracks from the album, alternate versions, interview snippets and, of course, original sample material used in the album’s production.”

As part of my efforts to get all of my guest mixes up on my own Mixcloud, I recently re-upped this mix to my own account.

Listen here or via the widget below: