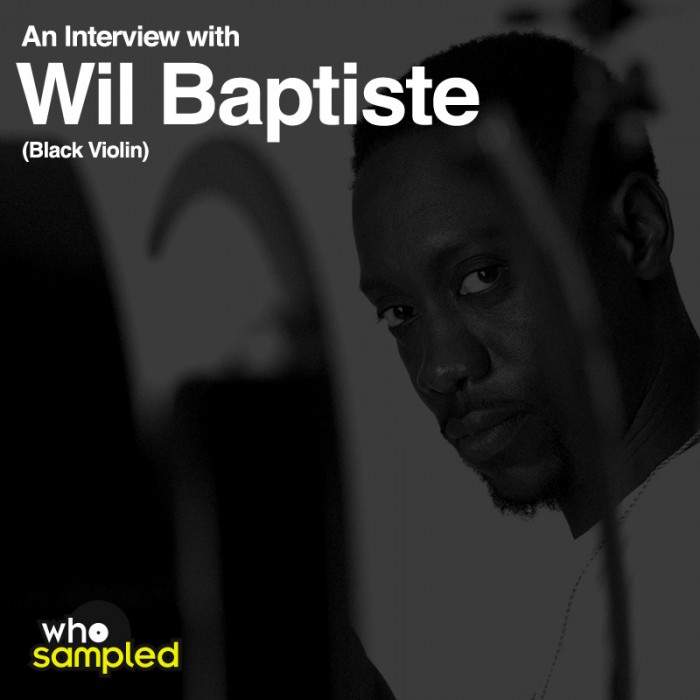 This week I had the pleasure of interviewing Wil Baptiste of Black Violin about the relationship between hip hop and classical music and the band’s new album ‘Stereotypes. Blurb from WhoSampled:

“For the latest edition of the WhoSampled interview series, we spoke with Wil Babtiste, one half of Black Violin, a classically trained violin duo whose music joins the dots between hip hop, pop, classical and more. The duo’s third studio album ‘Stereotypes’ is released via Uninversal Classics on Friday 18th September and features Pharoahe Monch, Black Thought of The Roots and Robert Glasper among others.”