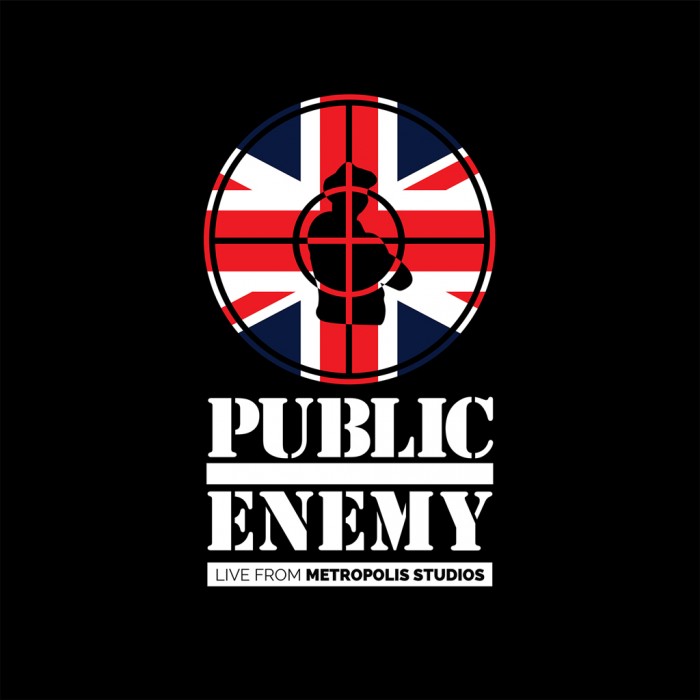 On August 6, 2014, hip hop legends Public Enemy performed at London’s world-renowned Metropolis Studios in the most intimate gig of their career. This unique show gave 125 lucky fans the rare opportunity to witness one of the most influential rap collectives record a live album up close and personal, at a venue that is rarely opened to the public.

WhoSampled are giving you the chance to win a copy! Entry details here.