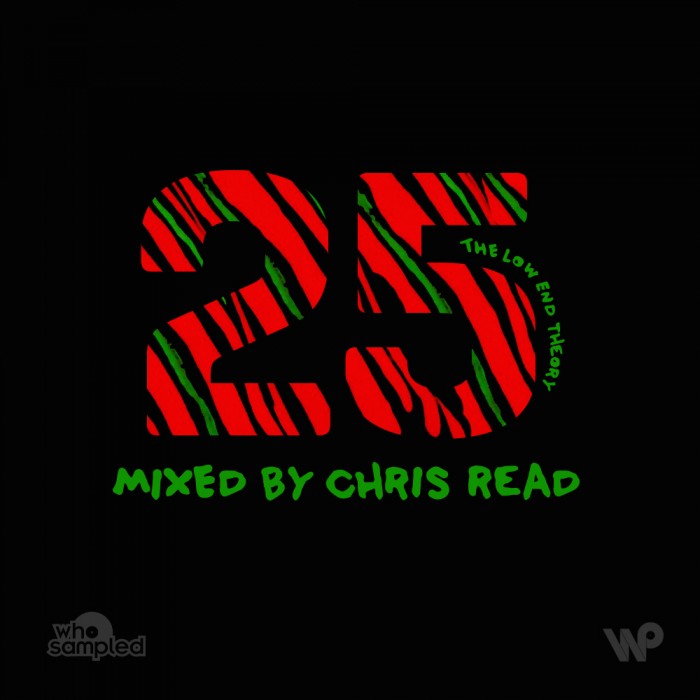 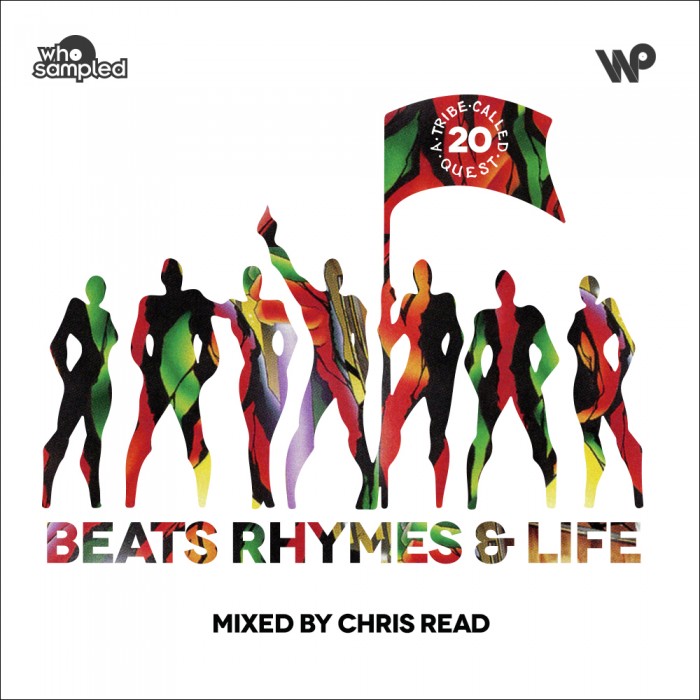 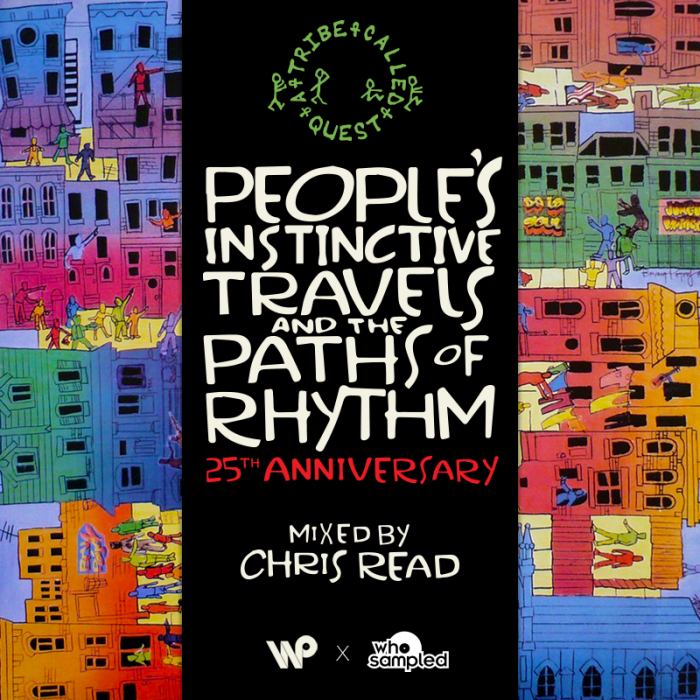 On Friday last week I put out a new mixtape for WhoSampled x Wax Poetics in celebration of the 25th Anniversary of A Tribe Called Quest’s debut LP ‘People’s Instinctive Travels and the Paths of Rhythm’. In the four short days since it went online it’s already clocked over 20,000[…]